The shock and horror felt when you see a small rat scurrying around the home is something I’m sure we could all live without! There is something so immensely terrifying about rats, despite their rather primitive stature compared to humans. Whether you have concerns about these unwelcome visitors turning up at your residential home or disrupting a commercial environment, we have decided to take a look at some of the most commonly asked questions surrounding rats to shed some light on their behaviour and how to get rid of them once and for all.

How Rats Get in Your House

Quite simply, where there is a gap, there is an opportunity for rats to enter your home! Some of the key target areas would probably be garage doors, windows and anything made from wood, since rats can easily gnaw their way through this substance. Just like humans, rats need shelter and food to survive, which is why they are likely to be attracted to homes where they can detect this will be amply supplied on a regular basis. Once they find a building that satisfies their taste, rats are likely to find concealed areas, most probably parts of the home where wires and insulation are present, in order to create nests. So, get hold of London rat control services before they become a permanent resident!

Rats themselves aren’t especially dangerous, but the slew of harmful diseases they regularly carry often can be. If they do manage to find their way into your home, they may be spreading harmful parasites over surfaces you may use to prepare food. I’m sure extra lashings of Listeria isn’t something you want spread across your evening Lasagne! These diseases can also be handed to you in person by rats, who are likely to startle and then bite people as a defensive response. Even the droppings or urine they leave behind could be filled with things which should be avoided at all costs. They are branded ‘vermin’ for a very clear reason, and that’s because they are one of the main embodiments of filth.

Which Rat Poison is Best?

Definitely use rodenticides! This kills rats effectively and is often considered the benchmark for general rodent poisons. The added advantage is the fact this also proves to be effective when combating the likes of mice and squirrels. Getting this into the rat’s system is easy as this can be disguised as edible grains, so simply lay them around areas you think they generally appear to ensure they munch away at this lethal substance. Multiple use may be required since rats only consume food they have some familiarity with. Persist, and they will soon fall foul to what is perhaps the best way to rid your building of these filthy creatures. 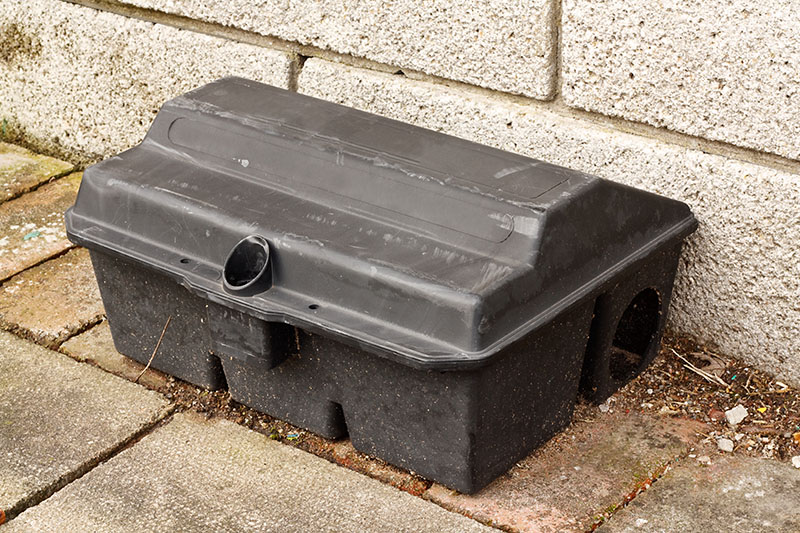 In general, rats will take a liking to any of the food we consume on a daily basis, however they have a particular fondness for grains and fruits. So, if you think you have a rat problem, make sure such food items are well out of reach or even taken out of the building until you are happy the issue has been dealt with. Rats are in fact a mouse species considered to be omnivorous, so meat is also a type of food they will be attracted to should it become accessible. They’re not particularly fussy either, which can make it even harder when creating a less inviting environment that still sees you keeping all your favourite foods in sure supply.

Do you have a major rat problem and need further advice on how to deal with this predicament effectively? Then contact us right now to ensure you are on the right path to a rodent-free building once again.