The summer period generally brings out much better weather and well-being, however the increase in temperature also means certain pests are going to take more of a stranglehold over our daily lives. Now that we are venturing out more frequently after recent lockdown measures have been reduced, there is every chance you could encounter bees out in a majority of natural areas.

In most cases, bees are no cause for concern as they are often only interested in collecting nectar, but there are times where disturbing a specific species could cause them to behave violently. If you are interested in bees from an academic perspective, or want more information ready for any bee removal in London, then read this feature about some of the most common types.

One of the prominent features which differentiates bumble bees from other species would be their orange colouring which accompanies the usual tones of yellow and black. They possess a large girth and also take on a more streamlined physical appearance. Bumble bees are highly unlikely to sting unless aggravated, and this won’t be an issue should they ever strike, unless you have an allergy. Their gender is also a key component behind their threat levels, since males cannot sting.

As their name suggests, this particular bee is largely tasked with measures required for the creation of honey. They also play a huge role with fruit, since they act as vital pollinators for plants which require this in order to grow their produce effectively. It’s important to tread carefully if you feel the presence of honey bees, as their sting can be quite dangerous when inflicted on the wrong sort of person. Anyone with an allergic reaction may find the need for immediate medical attention to ensure nothing majorly problematic has taken place. 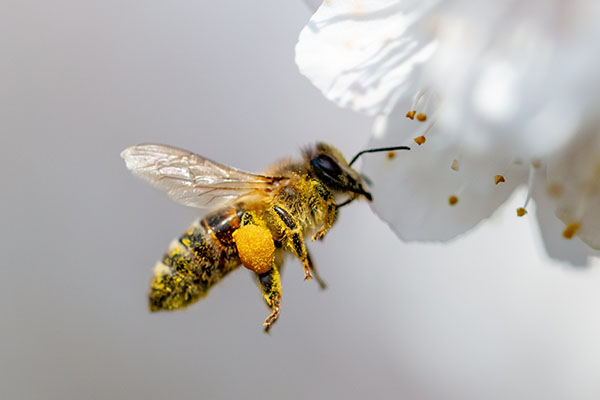 Usually acting alone, mining bees nest themselves into the ground and will only act defensively when they feel their eggs are at some sort of risk. They don’t pose too much threat since they aren’t controlled by a Queen, so the formation of long-lasting hives is ever something on the cards. After some time has passed, mining bees will have formed an underground network with multiple tunnels that lead to individual resting places. 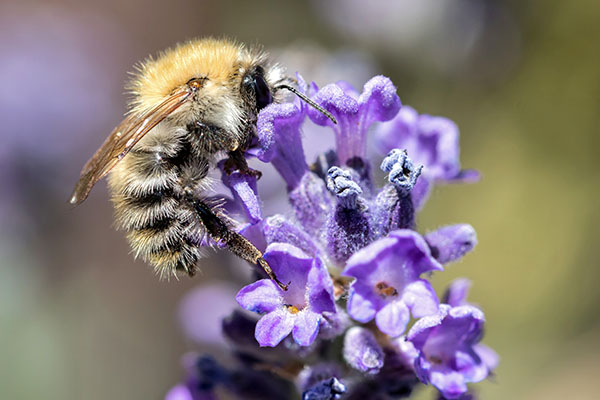 The male version of carder bees come without conventional stings, however they do find themselves armed with a series of spikes found on the bottom part of their body. This particular species of bee is mostly concerned with how they can keep hold of certain areas within a plant to exert their dominance and attract a female compatriot. Should humans or other bees attempt to invade their zone, you can expect them to turn violent rather sharply.

As the summer season really does start to take shape over the next few weeks, the increase in bees will possibly lead to them entering your home and causing some unnecessary stress. Don’t let this happen! Simply contact our team today in order to sort out any growing concerns.